On her trips to Hawaii Cheryl often visited the nursery of Lisa Vanzant. Lisa has been hybridizing and growing bromeliads for many years and has some great hybrids. Many of these hybrids are available in Australia having been imported over the years. 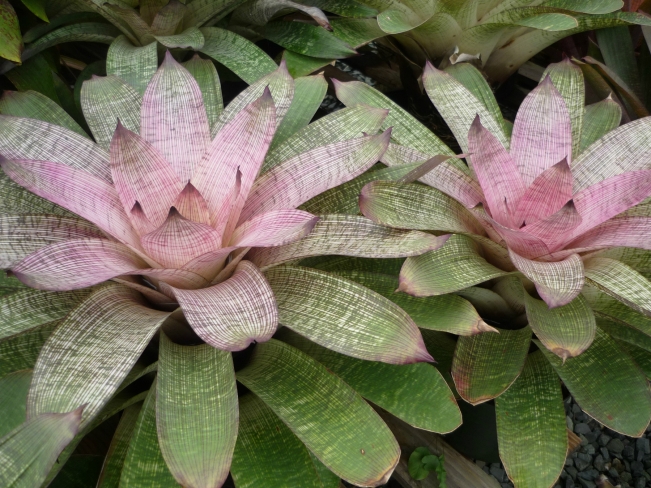 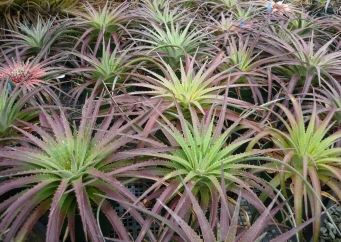 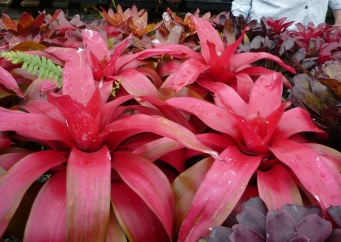 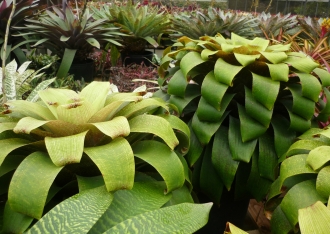 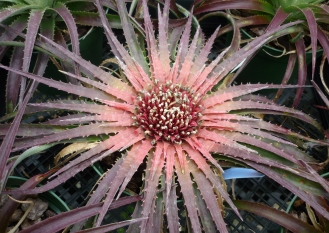 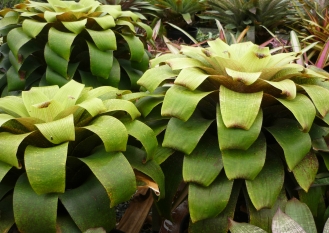 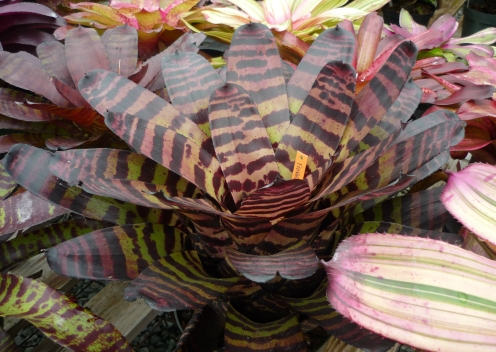 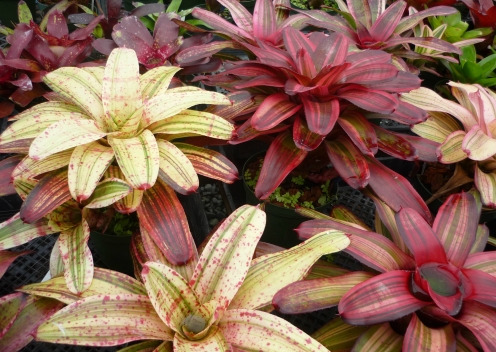